A personal reflection By Eszter Kósa 1990: Hope and optimism In 1989-90, together with other eastern European countries which belonged to the Soviet bloc after World War II, Hungary went through a “peaceful” revolution — a democratic transition from authoritarian state socialism to democracy with free elections and a market economy. The Berlin wall fell, […] 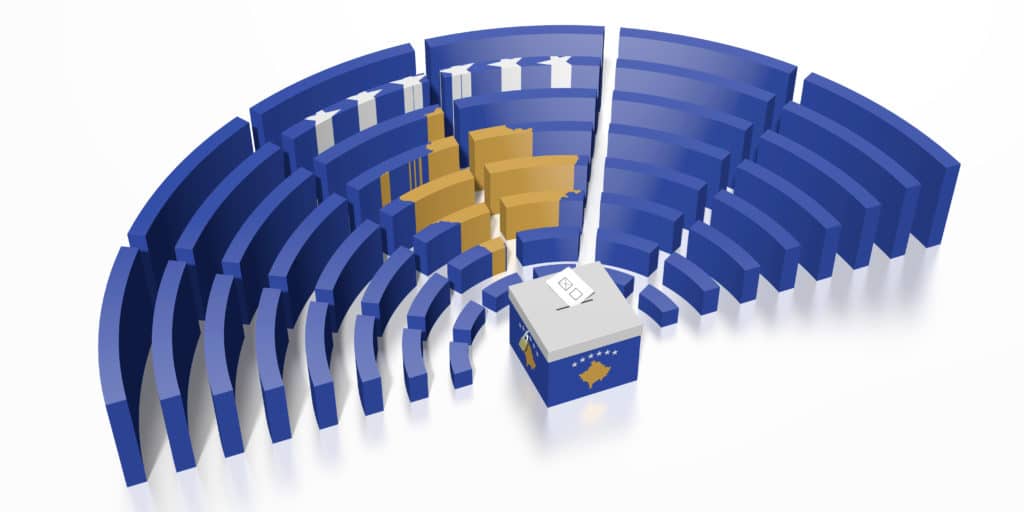 For some parties, a post mortem in the literal sense By Carlo Binda   Vetëvendosje’s victory in yesterday’s national election is not a surprise. For the previously dominant political parties, it was a train wreck in slow motion.  The size of Vetëvendosje’s win is a statement by Kosovo’s voters; a rejection of the same old […] 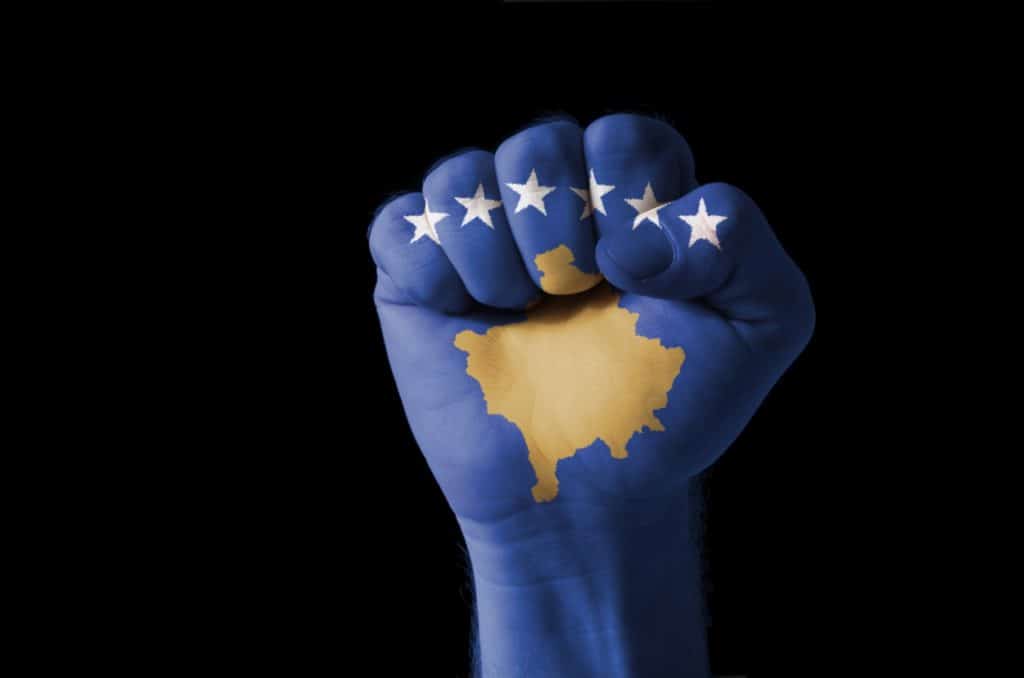 By Carlo Binda, Vice-President of BCI Kosovo voters go to the polls on Sunday, February 14, 2021, to elect the 120 national assembly members who will choose a new government, the third in a year.  These snap elections (extraordinary as they are called in Kosovo) resulted from a Constitutional Court ruling that the current government, […] 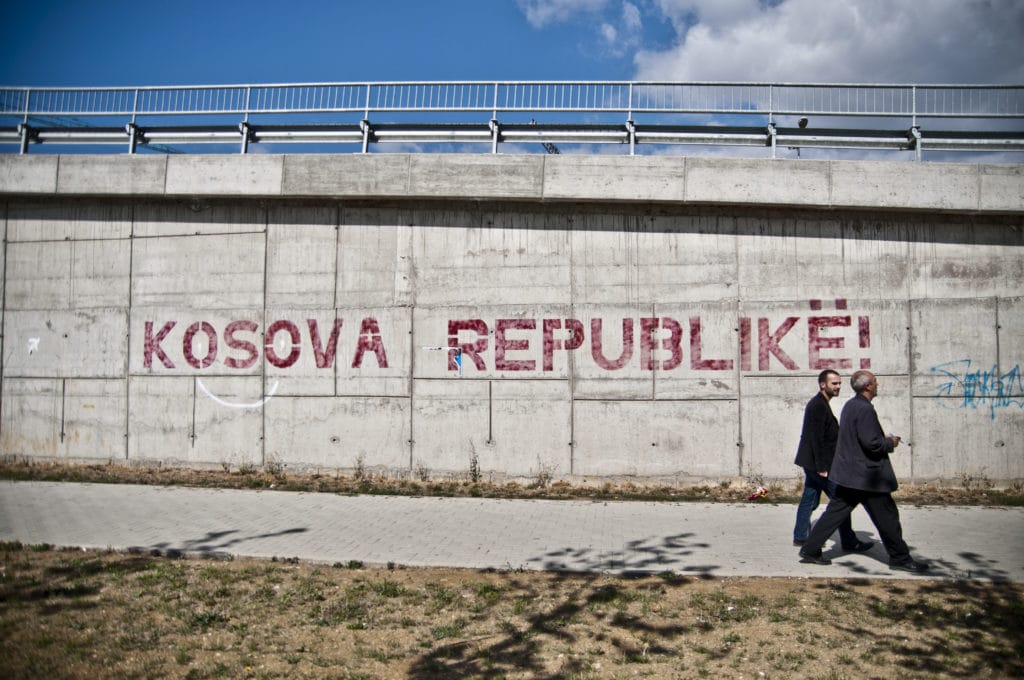 Getting Ready For GDPR

BCI’s preparing to protect your data We’re getting ready for new EU rules on data protection – also known as GDPR!  Thanks to all of BCI subscribers who have updated and/or confirmed their subscription to our website. If you haven’t updated your information, on or by May 25, 2018, we will delete your information from […]

What we’re thinking about this week: Ramadan

With funding from the UK government and in partnership with the Institute for War and Peace Reporting (IWPR), Binda Consulting International prepared training companion videos for use by civil society organisations (CSOs). The videos, in Arabic, are adapted from trainings BCI delivered to participants in IWPR’s Ante Raeda (You are a Pioneer) program. They are companion […]