BCI offers extensive knowledge and expertise on elections and election processes. Members of the BCI team have designed and implemented complex election programs, working with election management bodies in multiple countries to safeguard one of democracy’s most important processes.

Working in conflict and post-conflict communities, the BCI team has worked on initiatives focused on mitigating electoral violence with activists and election administrators. BCI consultants have also worked with civil society organisations on election observation methodologies, with experience in Parallel Vote Tabulation (PVT).

BCI consultants are sought-after observers for international election observation and assessment missions around the world. 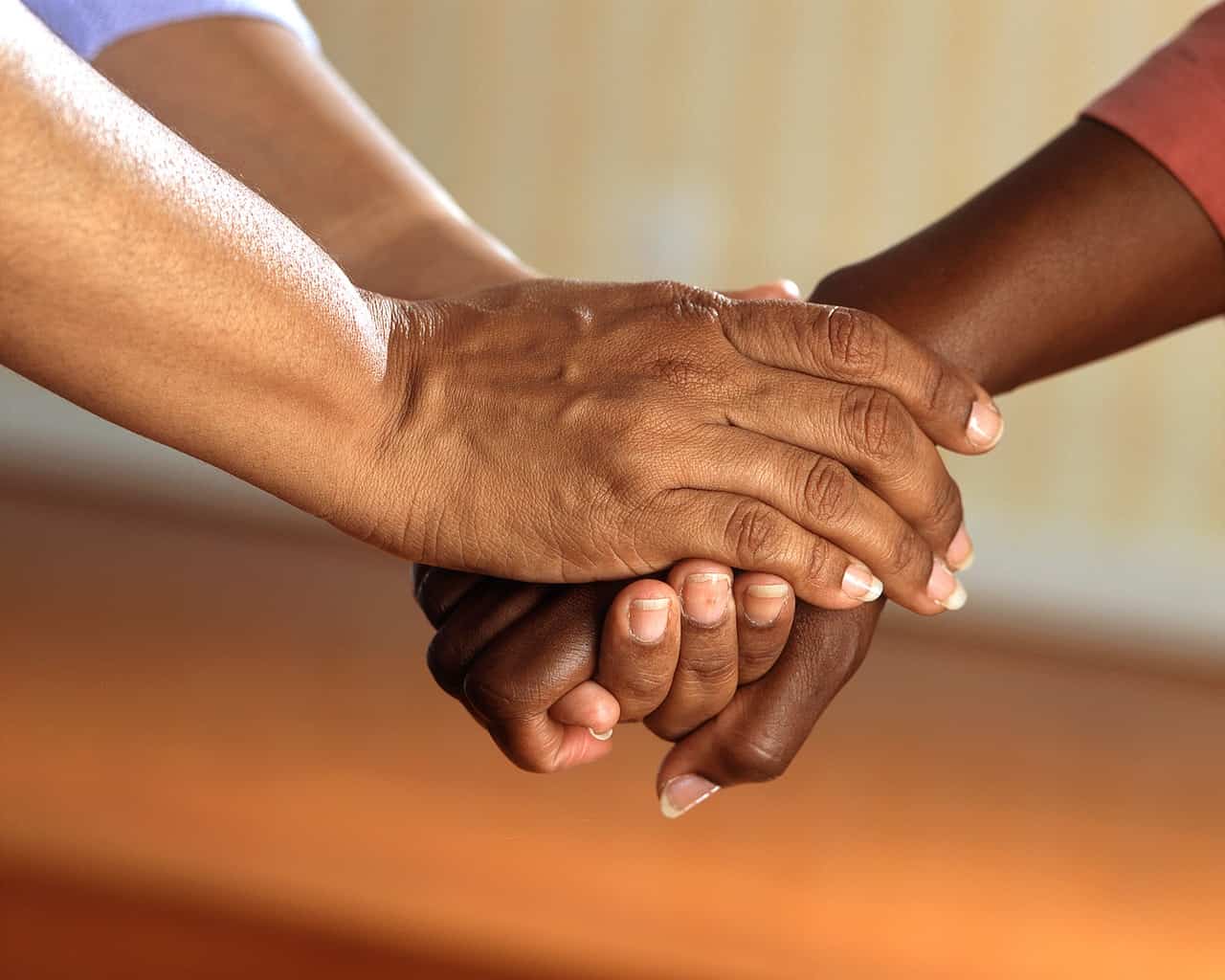 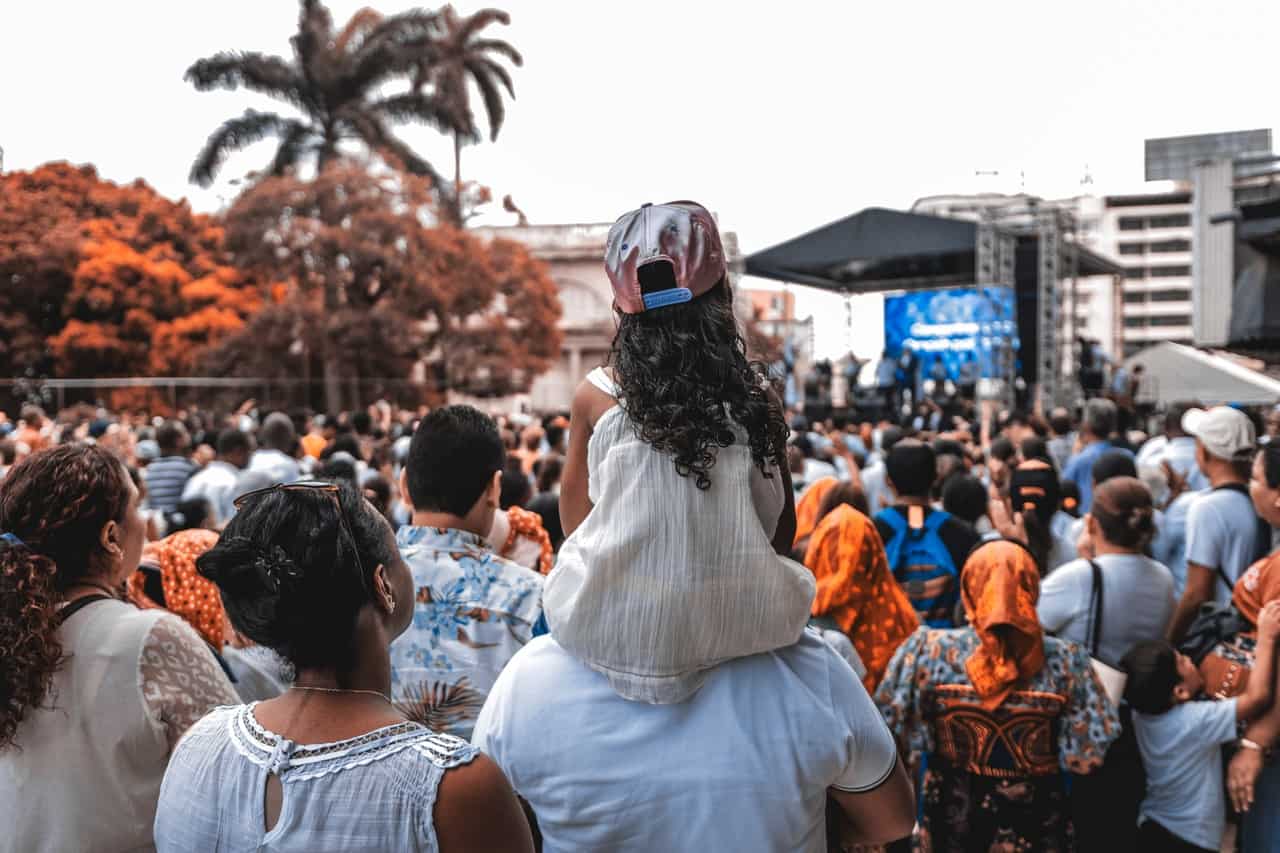 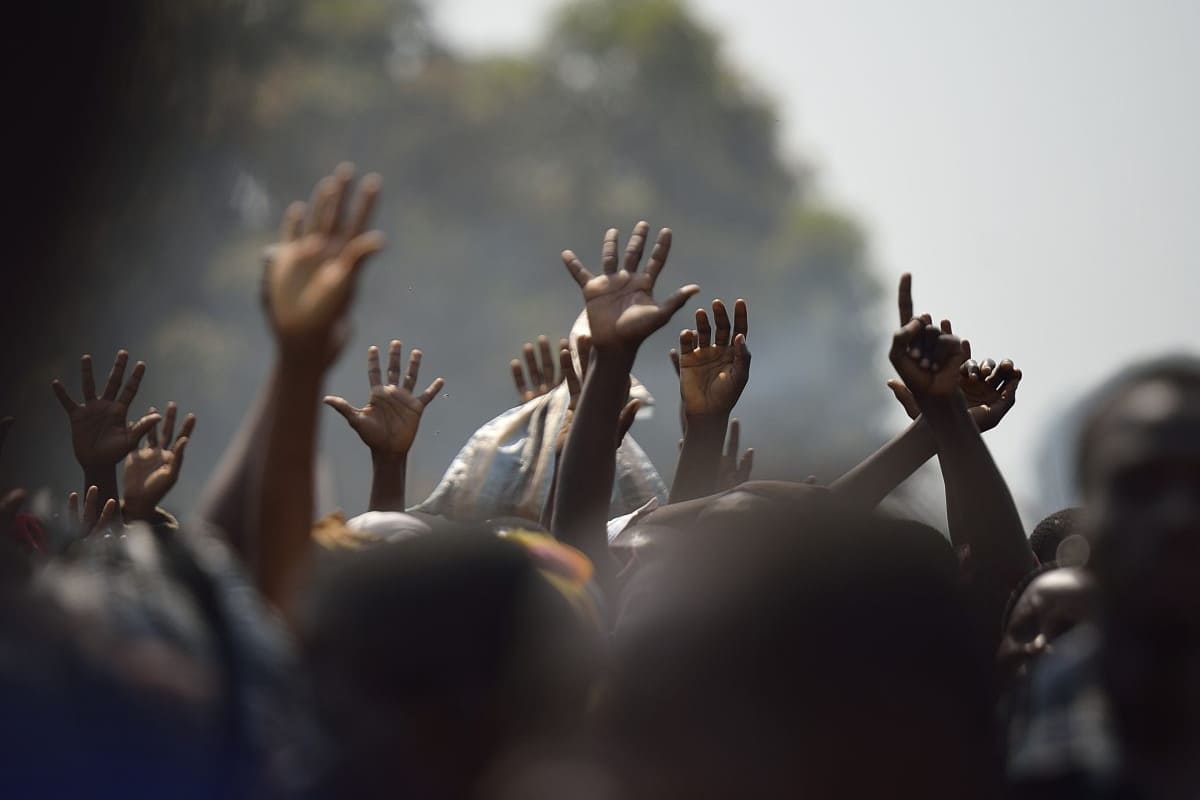 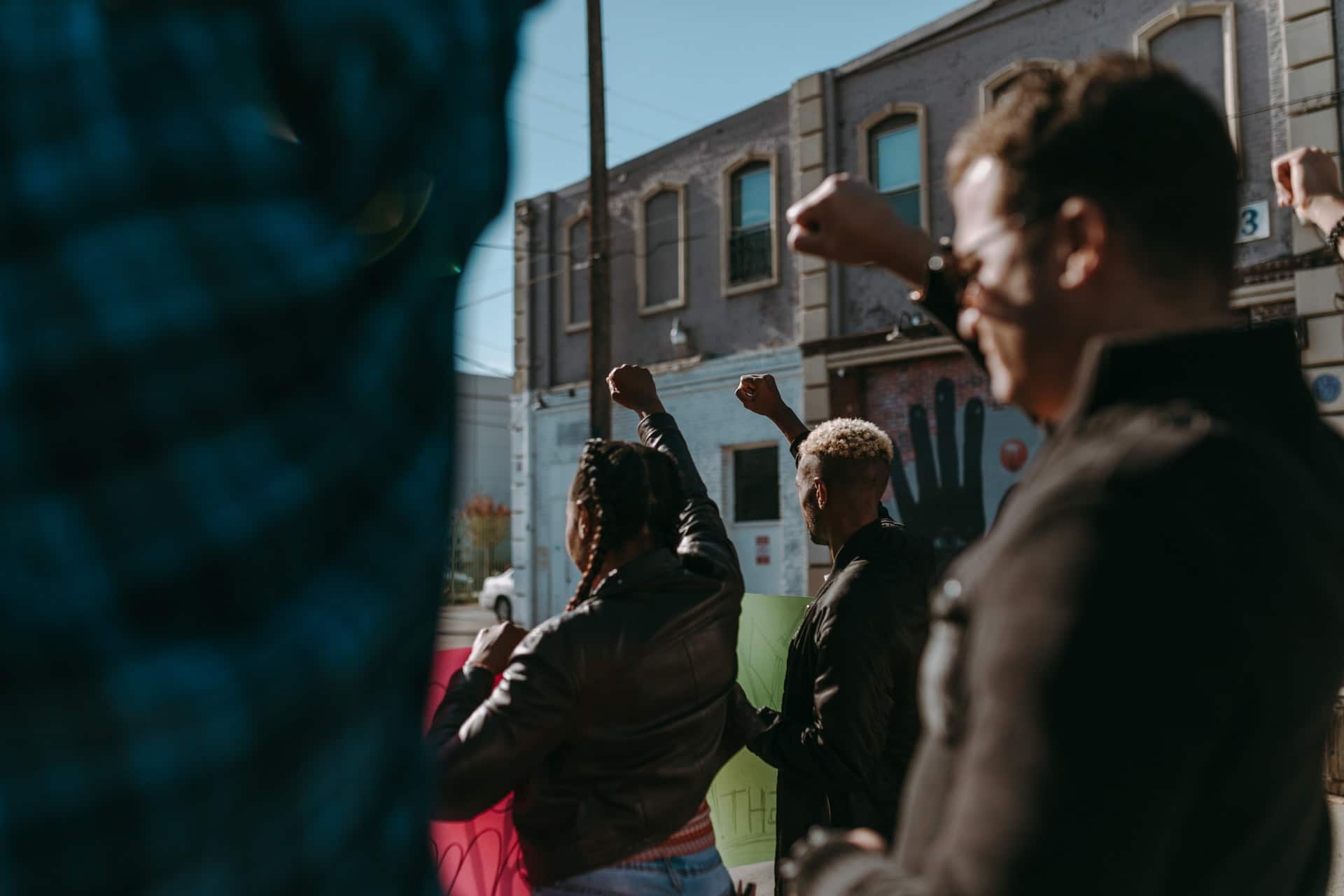 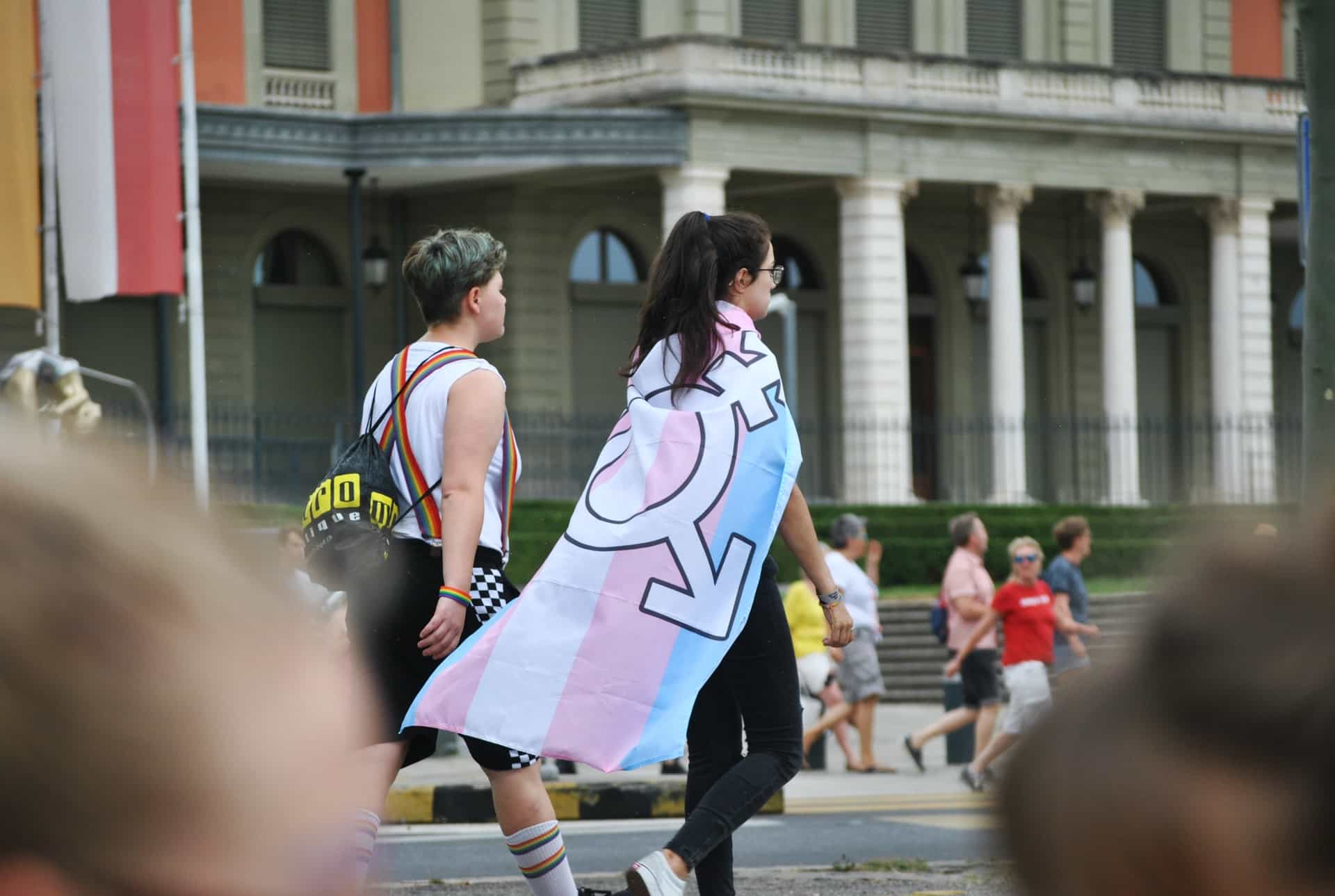 BCI works with clients to get elected. We support, design, and execute political campaigns for clients whose values and visions we can get behind. At BCI we know that politics is and can be an honourable profession.

Our team has managed local and national election campaigns for political parties and candidates. 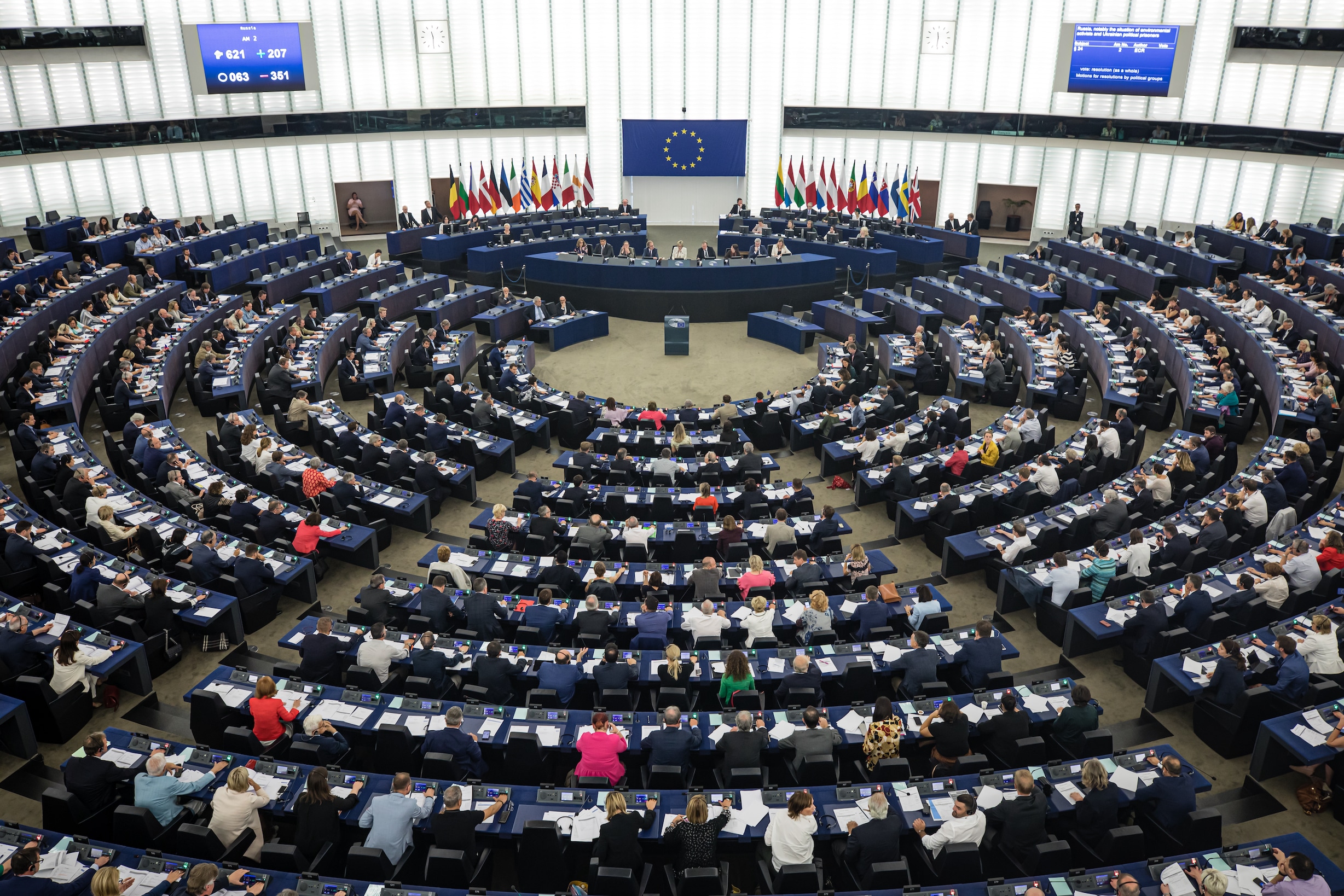 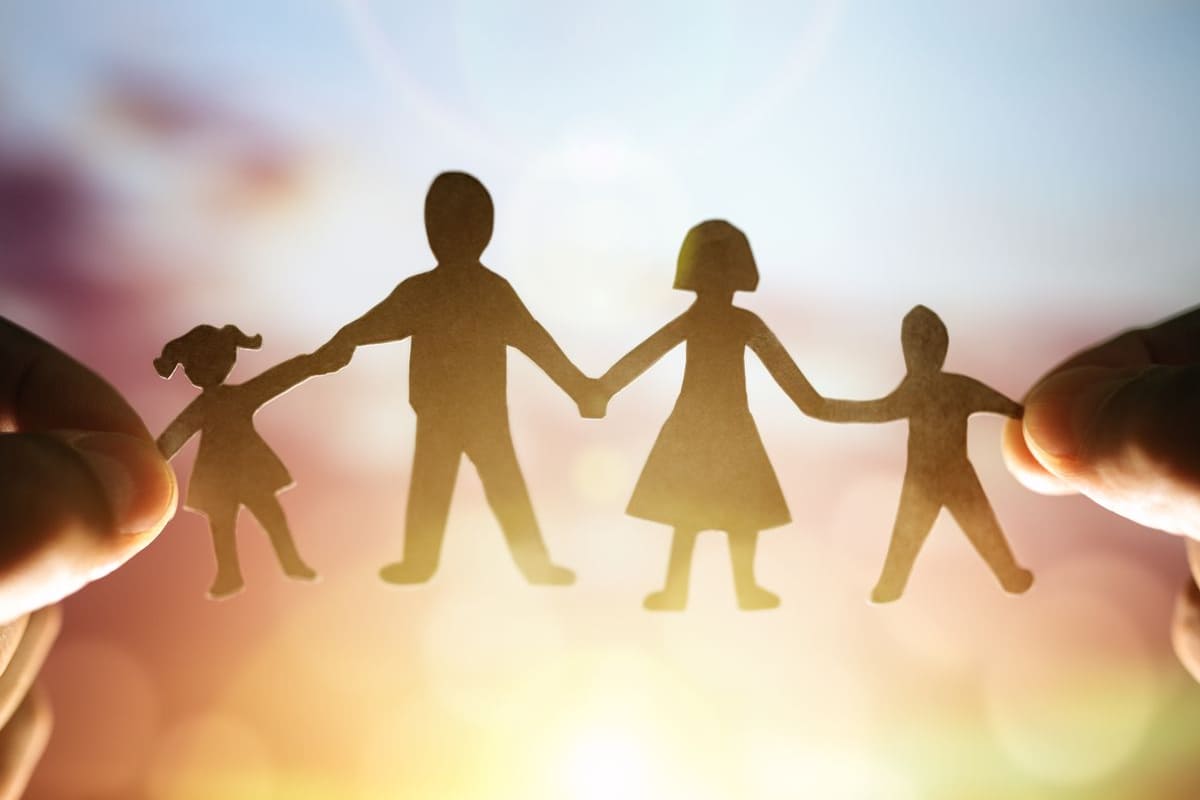 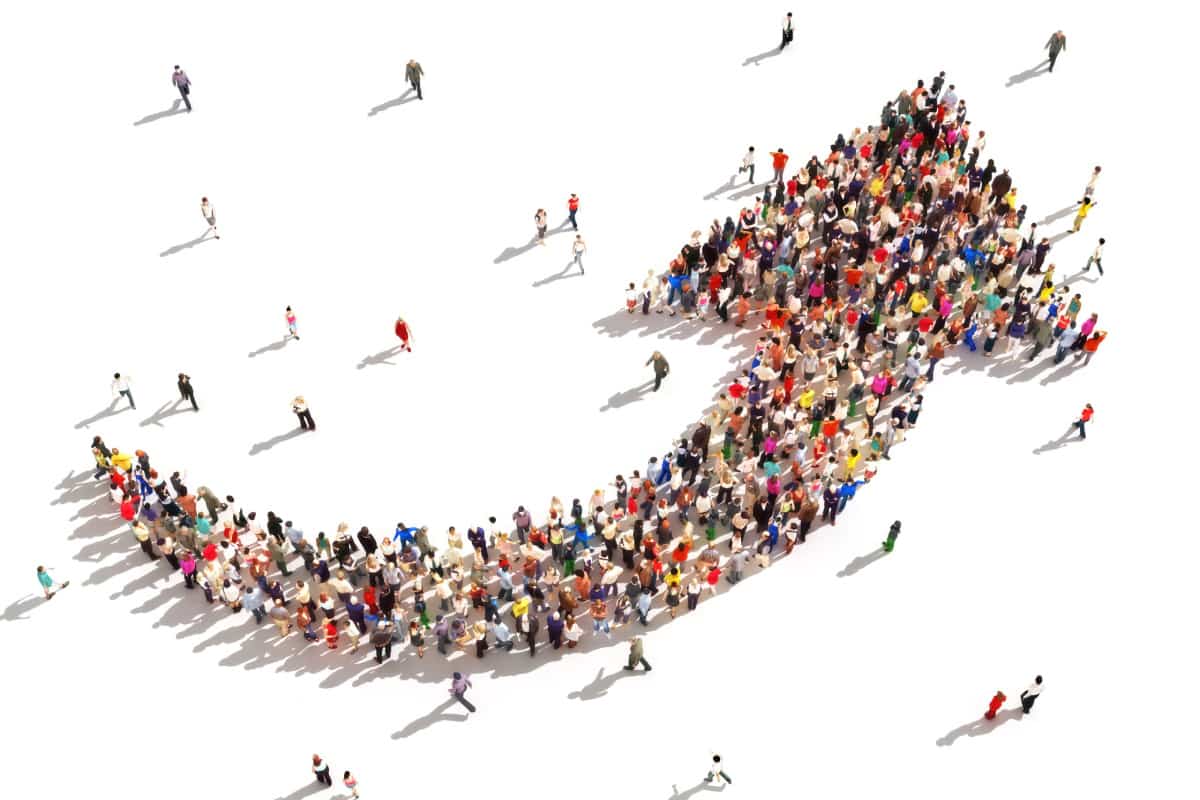 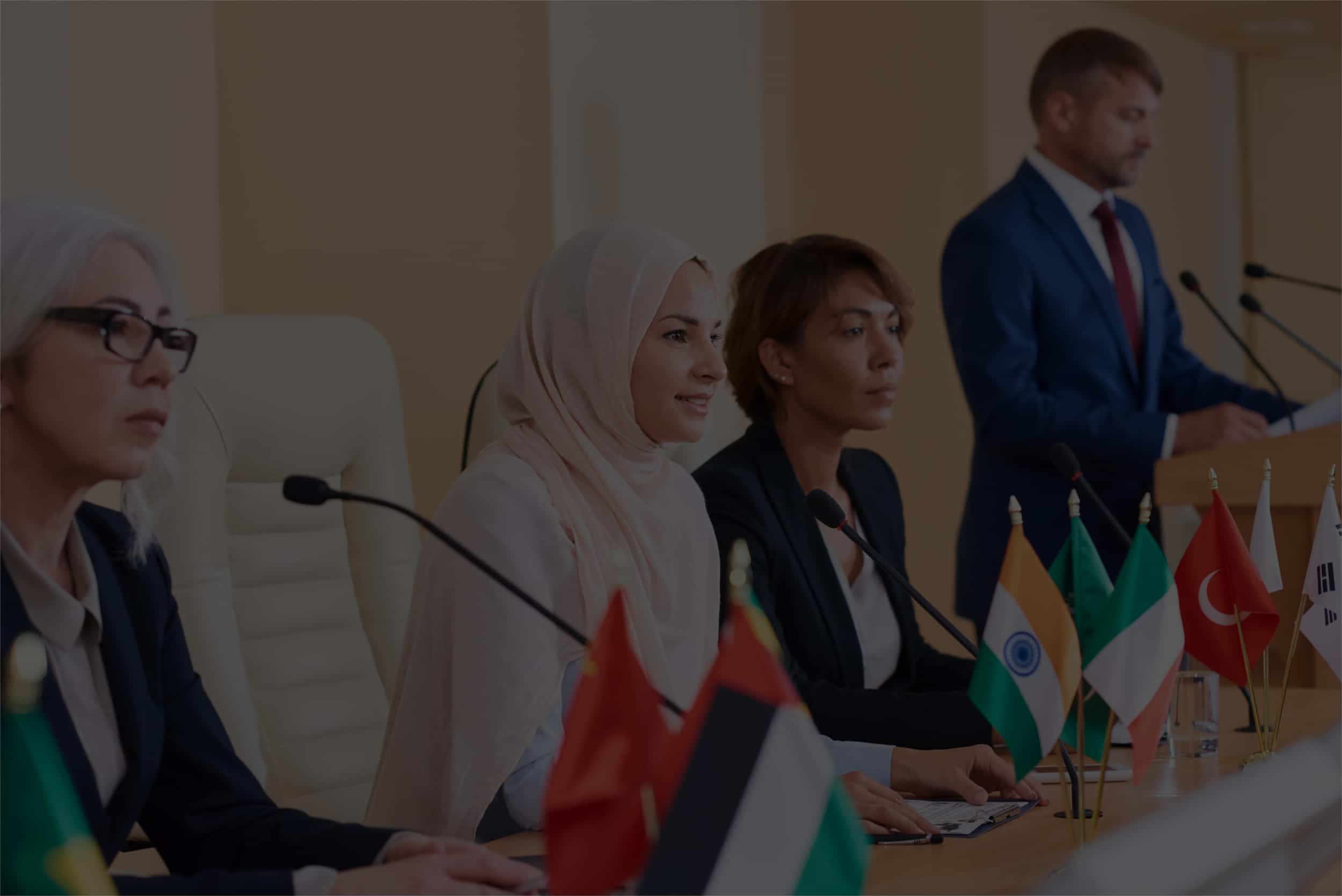 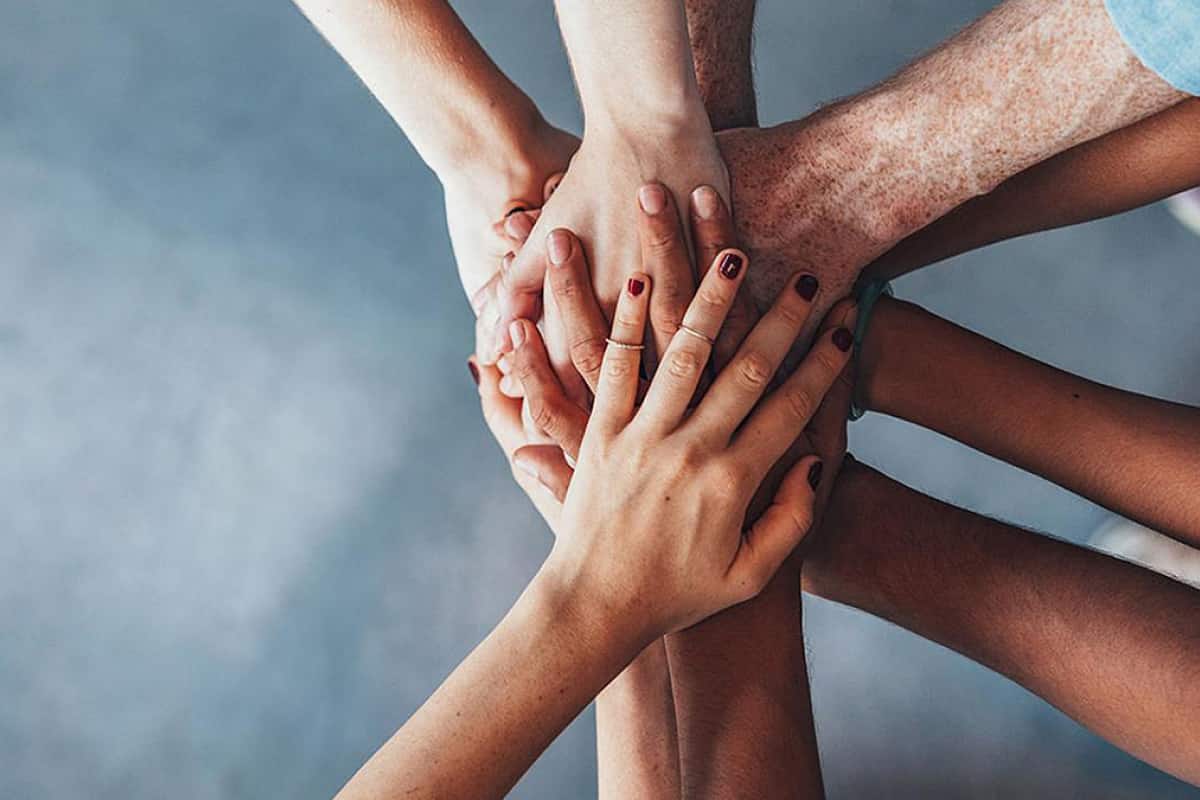 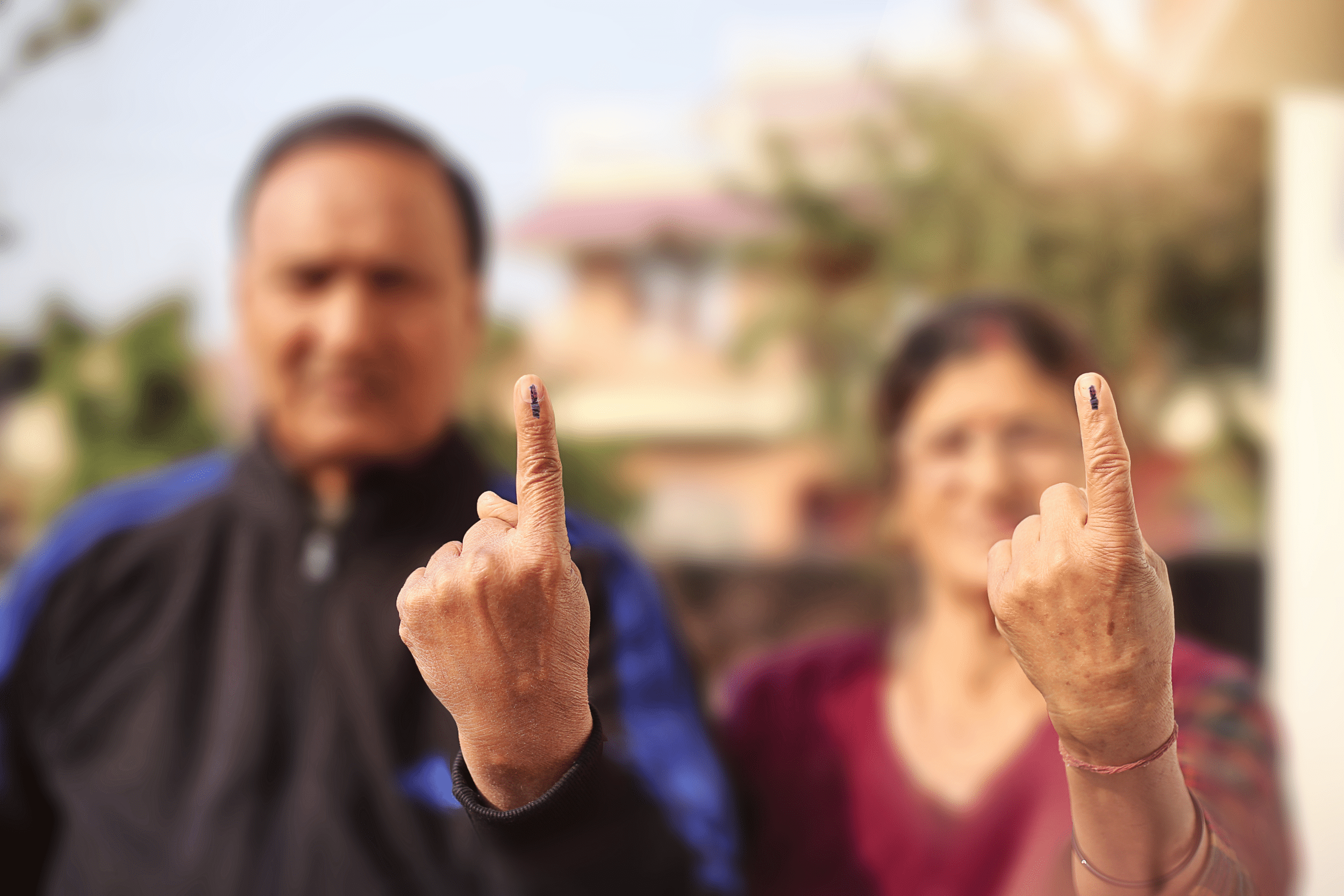 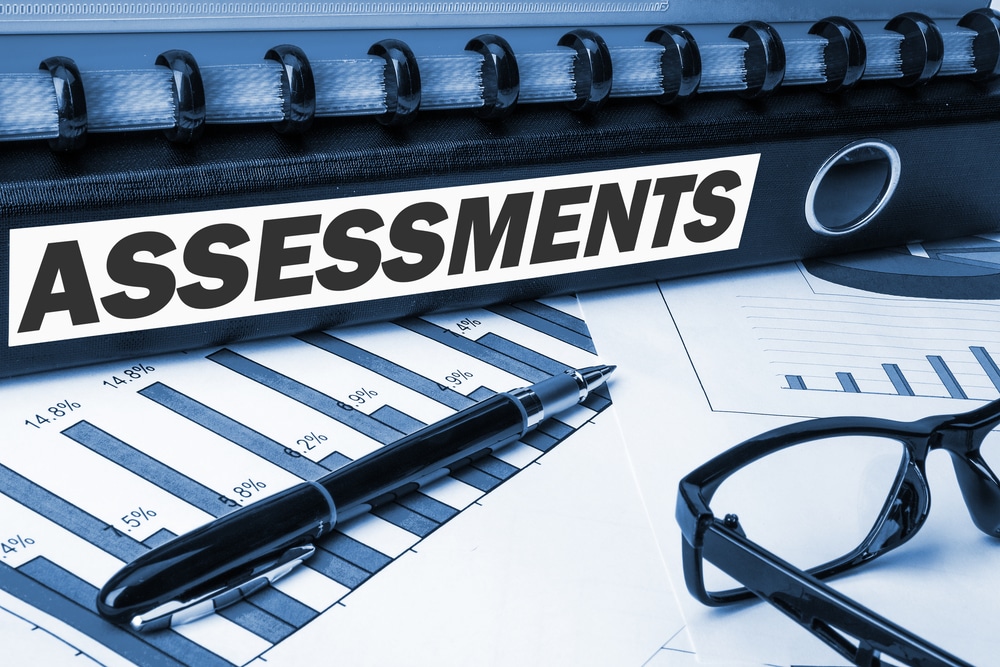 Find out more about the services we provide.