Expert services with a global network of talented consultants. 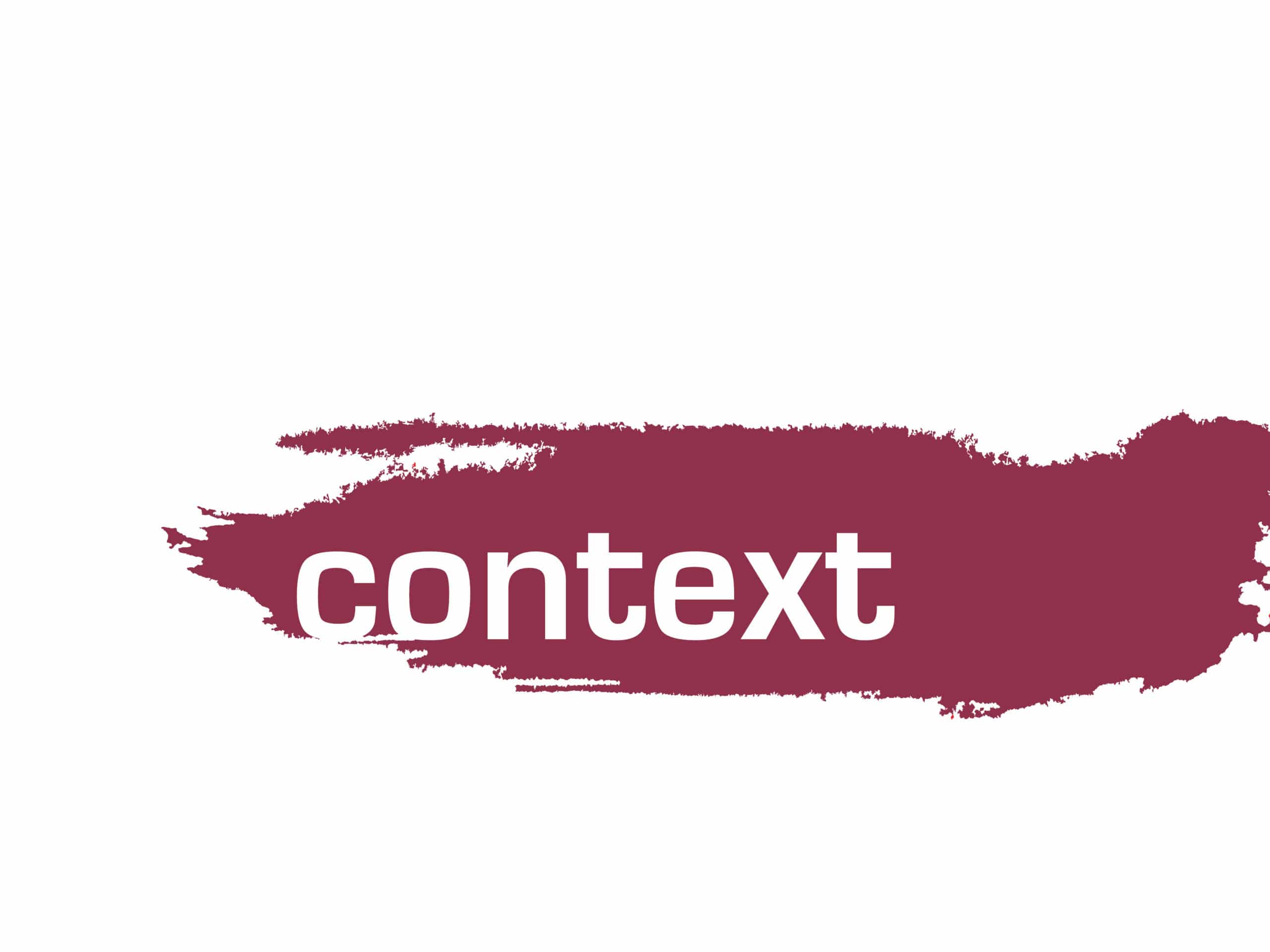 Understanding the environment in which you work is key to your success.  We understand context, BCI consultants have worked and lived all over the world, in many environments. 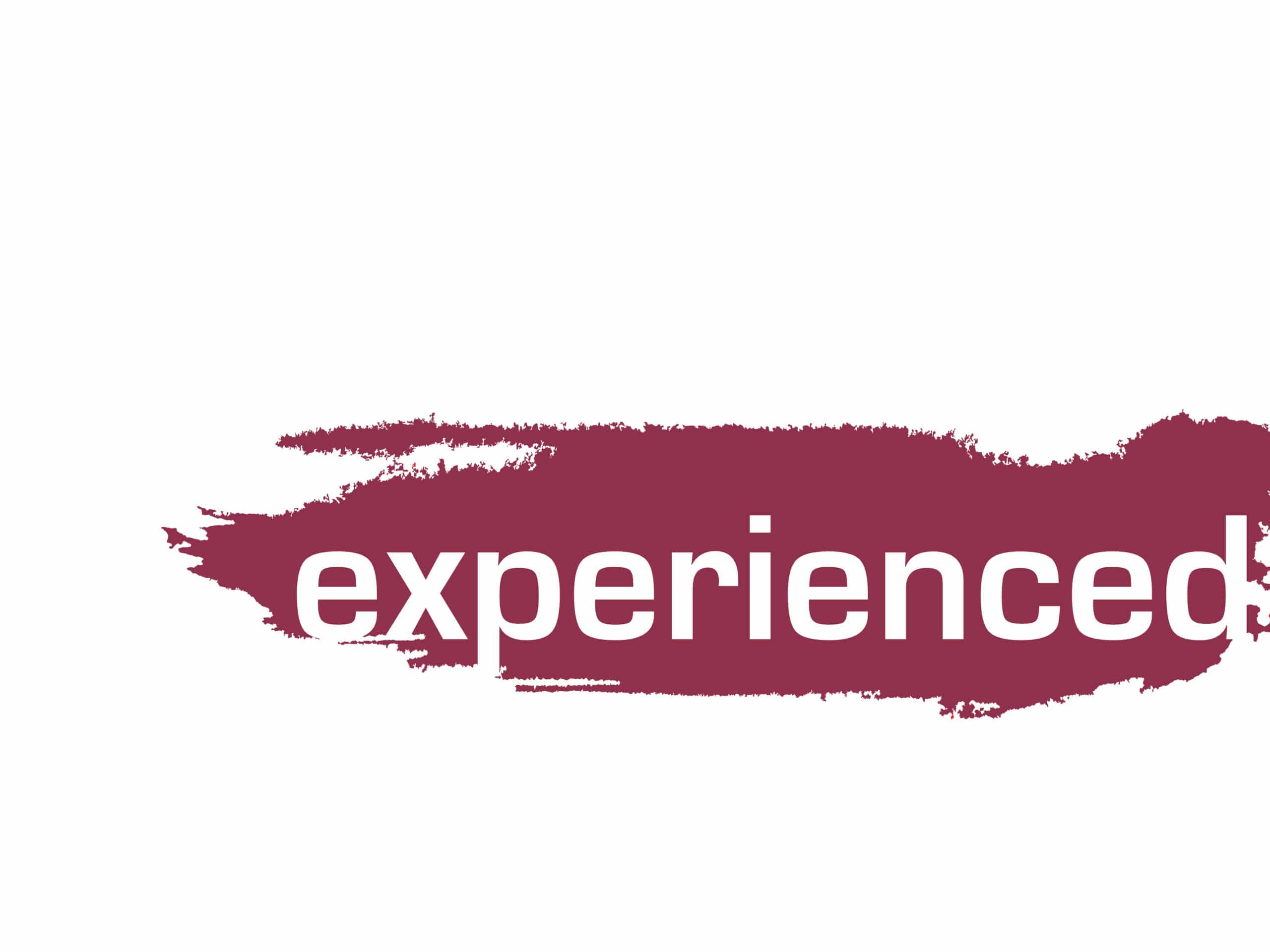 BCI consultants have the experience and practical skills of political organizing, campaigning, advising leaders, managing organizations, and developing successful programs. We’ve lived and worked many environments, and alongside history as it unfolded. 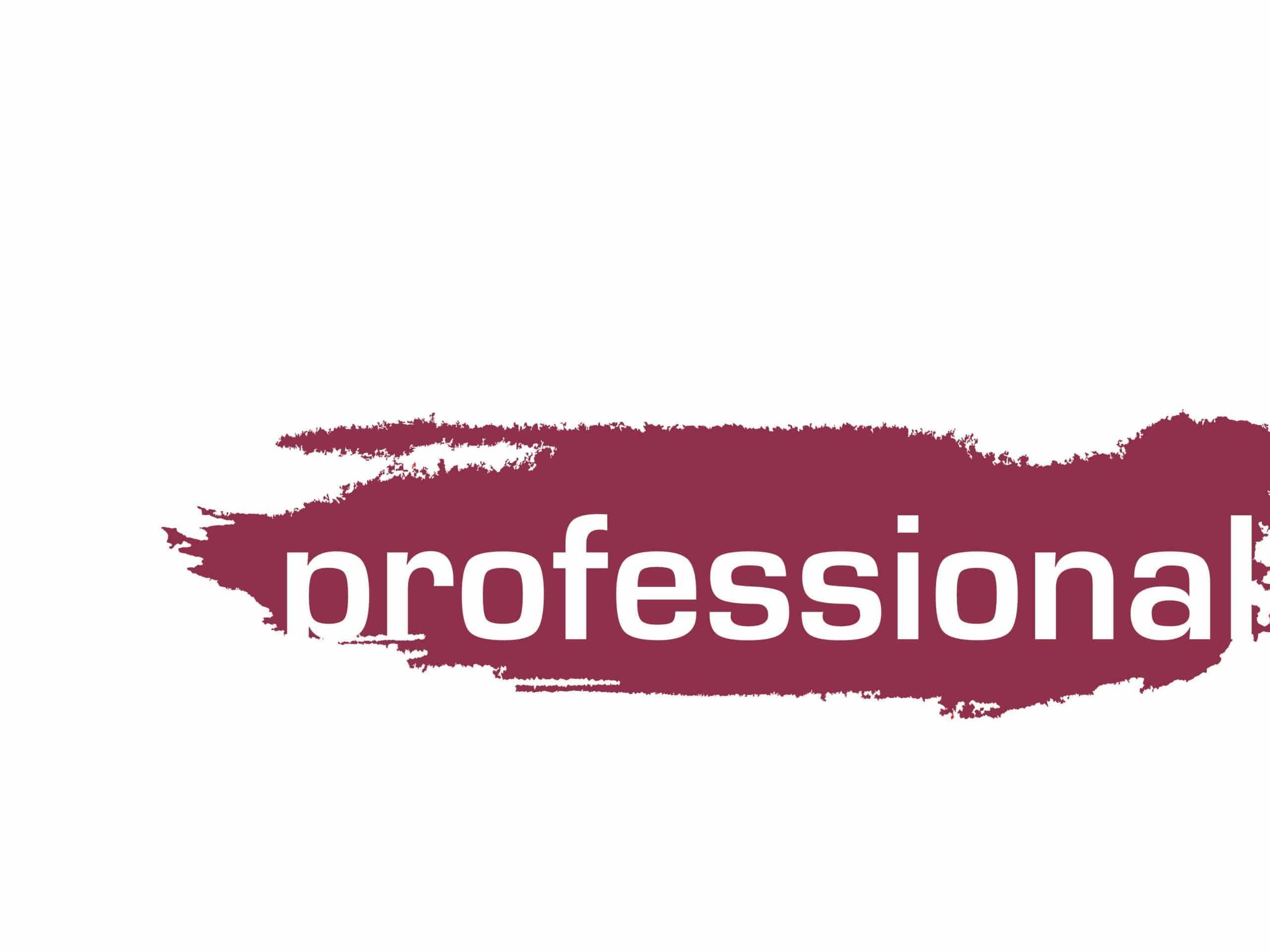 Read updates from the BCI team and guest blog posts

A BIT ABOUT US

Binda Consulting International is based in Malta. People often ask us why we chose Malta. There are several reasons; Malta is strategically located in the middle of the Mediterranean Sea, making the regions we work in very accessible; Malta is also in the European Union and is a great place to establish a business; and finally, it is a Mediterranean island with a fascinating history, great people, and a great climate.

BCI was started by a sister and brother team Francesca and Carlo. Both have extensive political experience in Canada both at the national and provincial levels. For two decades Francesca worked and lived in transitional countries; Bosnia, Egypt, Iraq, West Bank Gaza, and Morocco. Aside from these key positions, her senior director level experience had her traveling around the world as a trusted trouble shooter and manager.

After a decade working in a provincial government and a Canadian Royal Commission, Carlo also began working in transitional countries; Yemen, Kosovo, Nigeria, and Libya.

In 2014, the two Bindas decided to establish their consultancy to expand on their work with political parties, candidates, elected politicians and ministries, civil societies, and development organizations around the globe. 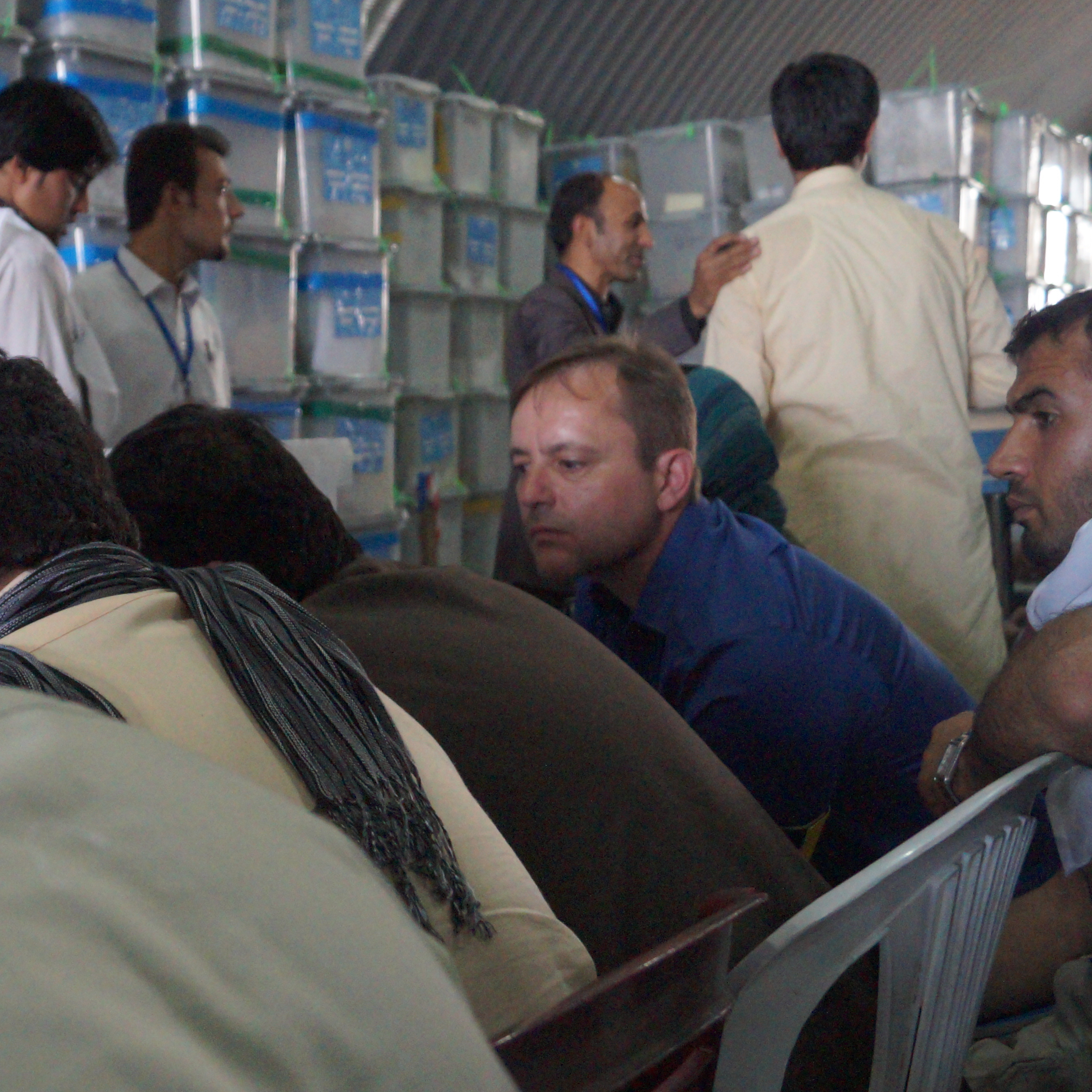 Our global network of consultants has decades’ of practical experience in politics and international development. We have worked on national and local campaigns, advised leaders at every level, and worked tirelessly with courageous women and men building stronger societies in challenging environments.

Our work has taken us to several continents and dozens of countries as we work side-by-side with those altering the course of history. This practical experience allows us to ‘walk the walk’ and support complex projects, big or small, in optimum and challenging environments.

We bring to the table deep knowledge, experience, and commitment providing our clients with the confidence they have the best quality can deliver.

Our approach is always direct, professional, coherent, and honest. We have been around long enough to know that credibility is earned from delivery. 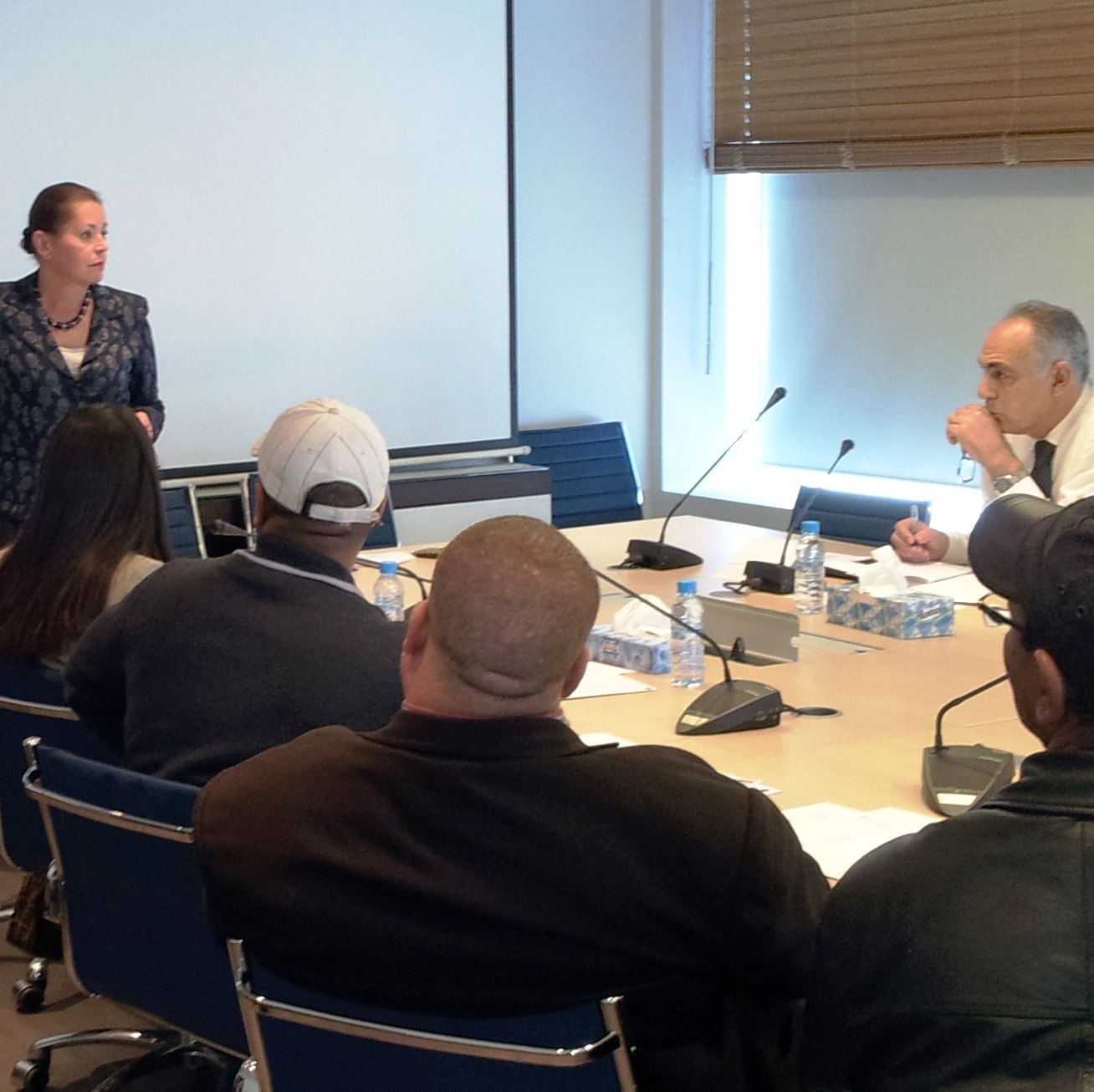 WHAT WE CAN DO FOR YOU

Our team is experienced in program and organizational evaluations and assessments. We provide coaching and training for a diverse clientele, particularly focused on democracy and rights, elections, and activism.

We are strategic communications and planning experts with a focus on political organizational planning, governing institutions, and grass roots based organizations. Our team works closely with clients to design strategies which fit their needs, resources, and organizational capacities.

BCI is a small consultancy able to be flexible and work from anywhere. We make our home in Malta but frequently meet with clients around the world. 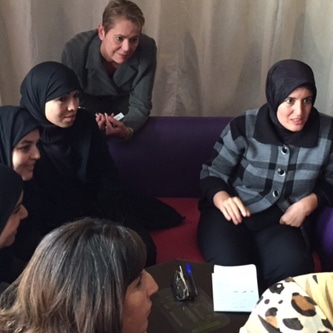 What's new with us