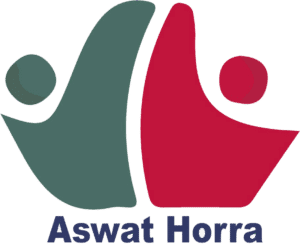 “Free Voices” #AswatHorra started as a unique UK Aid Direct-funded project that, for the first time, brought together civil society, the media, the legal profession, and reform-minded officials to build resilience to threats to freedom of expression. Since 2019, six Libyan and four Lebanese organisations have been advocating for the rights of citizens, journalists, and human rights defenders, with ongoing support from the Institute for War and Peace Reporting (IWPR), Reporters Without Borders (RSF), Media Defence, and Binda Consulting International (BCI).

As a result of their work, the civil society organisations, involved in the “Free Voices” initiative, have crafted policy solutions for enhancing freedom of expression, strengthening independent media, protecting journalists, curbing hate speech, fostering a culture of tolerant debate, improving women’s presence in the media beyond stereotypes, and enhancing free and fair elections.

The “Free Voices” CSOs have joined together to advocate for improving freedom of expression and of peaceful gathering, and to bring the proposed recommendations to the forefront of political debate to influence the legislative agendas.

The “Free Voices” campaign is also engaging the international community to shed light on the systemic challenges that Libyan and Lebanese societies are facing with the freedoms of expression, of speech, and of assembly, as well as with the media sector’s independence. 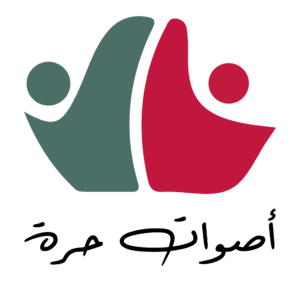 21 Oct, 2021 11 months ago
Earlier this year, Eszter Kosa wrote about her personal disappointment and sense of betrayal in her country's democratic decline.  Following...
Read More