Our story and how we, and BCI, ended up in Malta 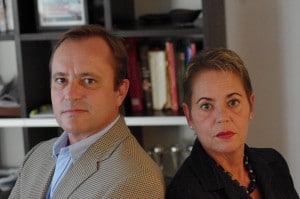 BCI consultants have worked extensively in the fields of constitutional development, political process development, elections and governance. Carlo was intimately involved in the Canadian Charlottetown constitutional referendum in 1992, a subsequent Calgary declaration as the result of a near positive separation vote by Quebec, and supporting Kosovo’s unilateral declaration of independence and vote on a new constitution. Francesca, recipient of the Canada Peace Keeping medal, worked closely with the OSCE in Bosnia as they implemented the Dayton Peace Accords in the mid 1990s. She was an international representative in the Bosnian parliamentary civilian oversight committee on defence.

The founders of BCI, working with the American based National Democratic Institute (NDI) have been based in and worked on institutional development projects in Yemen, Bosnia and Herzegovina, Kosovo, Morocco, Iraq, Palestine, Nigeria, Egypt, and Libya. Francesca spent two years with International IDEA in Stockholm developing a global database on political and election laws. Both Carlo and Francesca have extensive election experience as campaign staff and international observer staff. Both have also managed large portfolios of international development funds from the UN, USAID, DFID, and the governments of Canada, the Netherlands, and the United States.

In 2014 Francesca and Carlo decided to start their own Europe based consultancy, giving them the flexibility to respond to immediate client needs. Recent projects include working with the United Nations in Afghanistan supporting the audit of the 2014 Presidential election, trainings in Slovenia and Morocco for USAID and National Endowment for Democracy funded human capacity development programs, conducting public opinion research in Kosovo, assessing gender-focused programs in South East Asia, evaluating the risk management and mitigation program of the Nigerian Independent National Election Commission, training and coaching women advocates living and working in conflict zones, and providing strategic and management guidance to a non-governmental organisation in the Middle East.

Binda Consulting International Limited is a shareholding registered in Malta and governed by European regulation and policy. Our clients are international and often funded by international development agencies. 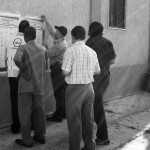 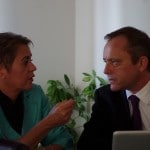 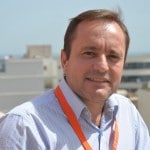 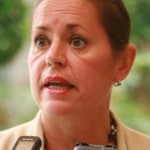 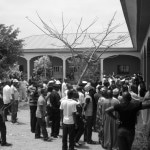 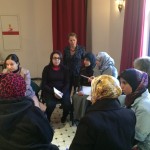 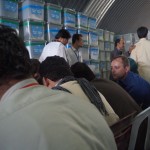 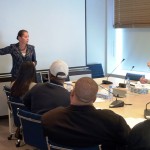 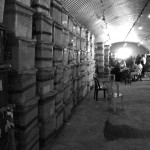 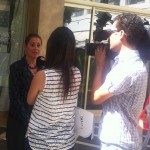 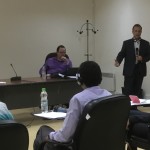 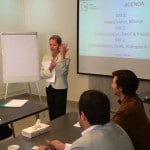 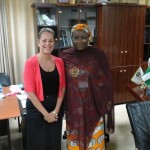 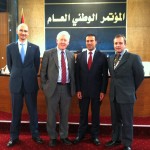 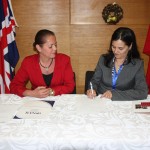 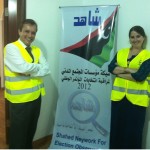 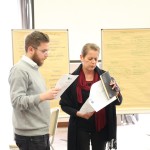